Greg Huffaker III spoke on the first panel at the Burns & Levinson State of the Cannabis Industry Conference in Boston, Massachusetts on October 23 at 8:30 a.m. His panel addressed the cannabis industry on a nationwide basis — recent developments, new upcoming states, licensing / regulatory issues, and what to watch for in the future. The other panelists who joined Greg on stage were:

This cannabis industry conference focused on Capital Markets, Investments, M&A, Regulatory, and other timely issues in the industry. Steven Hoffman, the Chairman of the Massachusetts Cannabis Control Commission, was interviewed, and there were panel discussions with CEOs, Founders, and high-level executives from cannabis companies across the country. 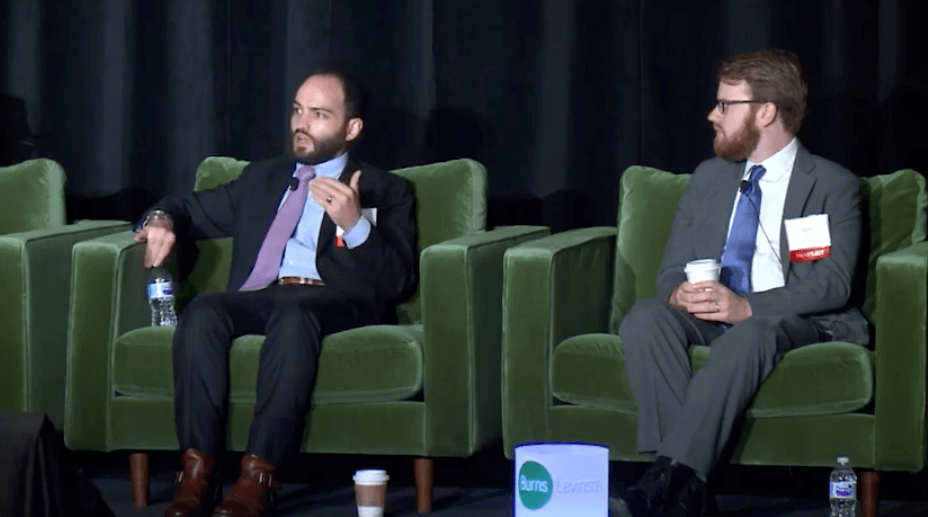